This week the FA announced that Black, Asian and minority ethnic (BAME) coaches had been introduced in the next phase of an Elite Coach Placement Programme working across England men’s teams.

Chris Powell has joined Gareth’s Southgate’s senior men’s coaching staff, Michael Johnson has been added to the U21s’ staff, Jason Euell will work alongside Keith Downing at U20 level, while Marcus Bignot, Omer Riza and Matthew Thorpe will work the younger age groups.

Former Man Utd and Liverpool midfielder Ince welcomed the news, but did have words of warning, he told Paddy Power: “In terms of Chris Powell’s appointment to the England set-up, I think it’s great.

“We’ve seen that he can manage, he’s done very, very well. You can see that the FA are trying to include more BAME managers by doing that, but I want to see more black managers and coaches in the football league, in the Premier League, too. 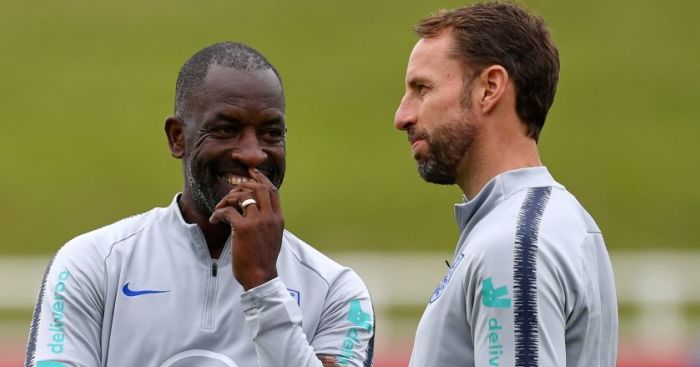 “I don’t want to it to become that a black manager is hired in just for show, or just to show that the FA are trying to do something. You’ve got to be good at your job. If you aren’t good at it, then it doesn’t matter whether you’re black, white, pink or purple.”

After Romelu Lukaku was racially abused in Italy over the weekend, Ince though does believe that now is the time to get tough with racism in football.

“Racism was such a big issue when I was playing in Italy, so I’m unfortunately not surprised about what’s happened with Romelu Lukaku. It’s funny because I remember going to Cremonese as an Inter Milan player,” Ince said.

“I went out for the ball with our goalkeeper and the keeper fouled me. We both went down, and was rolling around for a bit. I got up just to show I wasn’t hurt and carried on playing.

“Then, suddenly half the stadium was shouting racial abuse at me. The ball came out – on the edge of the box – and I hard volleyed it straight in the top right-hand corner. But I’d done my hip in and I was trying to stay on, because I didn’t want to come off and let them know I was hurt. But for the next 20 minutes or so, until half time, they were shouting awful stuff at me, ‘negro’ and ‘negro di merdia’ – that kind of thing. That was terrible.

“It feels like Italian fans have always got away with it – their federation never stamped down on it, and so they still feel they can use that kind of behaviour to affect black players.

“I don’t think UEFA did or do enough to stop it, they have to set a precedent down with all teams, whether it’s in Italy, France, England, wherever – everyone, but they’re not doing it.

“It’s time to think about sporting penalties instead of fines, we’ve got to be throwing that at people, so that they’re aware that if it does that will happen. Because fines aren’t doing anything. It’s not hitting home to anybody, it really, really isn’t and you can see that. 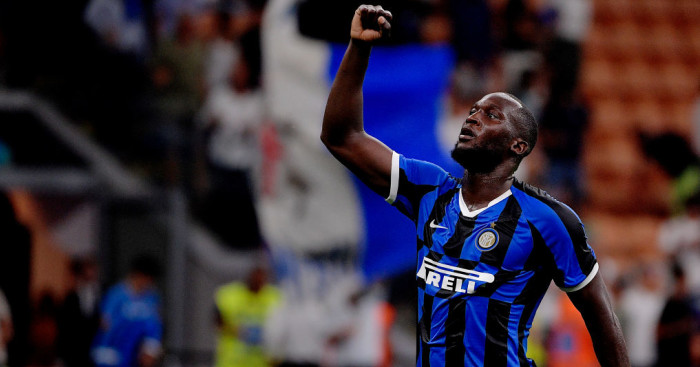 “We need to make it transparent, if this behaviour continues, or it happens again, your club is out of Europe. It’s difficult though, because sometimes it’s individuals with these opinions, that’s different to 20 or 100 fans. Unfortunately, there’s always one idiot, or two idiots, that will do that.

“There must be a deterrent. Whether it’s in England, or Europe or whatever, take points off the teams, take them out of cup games, whatever. Empty stadiums don’t really work – you’re only hit in the pocket for two or three games – but point deductions, that could work.

“What disturbs me is the last four or five years, we kind of felt like it was reducing and being stamped out. But in the last one or two years, it’s reared its ugly head again. It’s really disturbing.”

Sold for £1m, now worth £19.8m: What happened after Rodgers sanctioned Liverpool sale?

PA calls for UNESCO to send permanent observer to Jerusalem

The Egyptian Carmen aka El Dibany ,the first ever to receive Hassan Kamy award

11 Retinol Products You Can Find At The Drugstore

Doctors look to HIV and Ebola drugs for coronavirus cure

“Liverpool vs the world” – Many LFC fans react to “anti-Liverpool bitterness” Sky Sports...