Manchester United will make official approaches for three transfer targets in the coming days, while Tottenham are poised to win the race for a Portuguese midfielder, according to Sunday’s newspapers.

Manchester United will signal their January transfer window intentions by launching bids for three targets this week, according to reports.

First up, United will attempt to beat Tottenham to the signing of Bruno Fernandes by making a formal offer totalling £51m for the Sporting Lisbon midfielder.

That’s according to The Sun on Sunday, who claim the Portuguese star has shot to the very top of Ole Gunnar Solskjaer’s wish-list having seen interest in Jack Grealish and James Maddison pushed to one side.

As per the report, United see the 16-year-old as one of the country’s brightest young talents and hope to snap him up this month before the England U19 star’s value soars.

And it’s stated Birmingham are being offered a hefty downpayment with add-ons expected to take the bid over the £12.5m-mark.

However, it’s also claimed the teenager is in no hurry to leave St Andrew’s, despite still being on scholar wages of £145 a week.

And finally, the Sunday Express claims United will scout Boubakary Soumare one final time before making a bid for the France Under-20 midfielder.

The Lille midfielder has been compared to Paul Pogba and has been told he can leave if the Ligue 1 club’s valuation of £42.5m is met.

Deals for all three stars are expected to set United back around £106million. 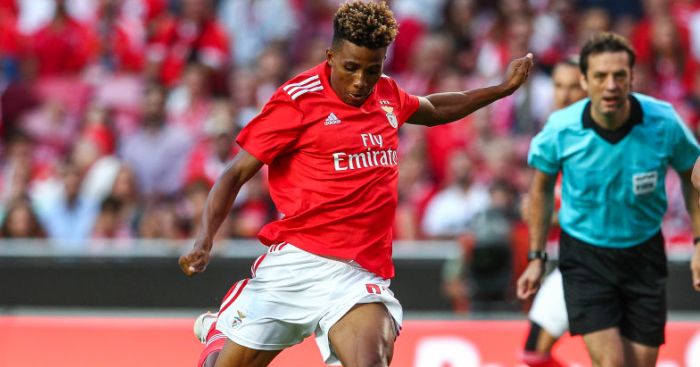 Tottenham are set to beat West Ham and Chelsea to the signing of Benfica midfielder Gedson Fernandes, 21, on an 18-month loan deal (Sunday Mirror) 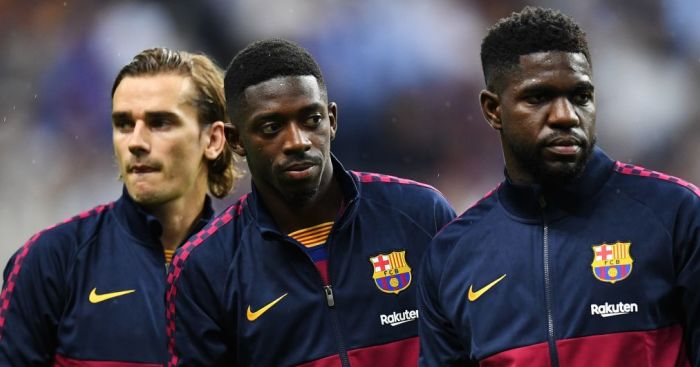 The post Paper Talk: Man Utd to launch bids worth over £100m for exciting trio; Mourinho on brink of first Tottenham signing appeared first on teamtalk.com.

Egypt forms a new team to investigate the death of Regeni