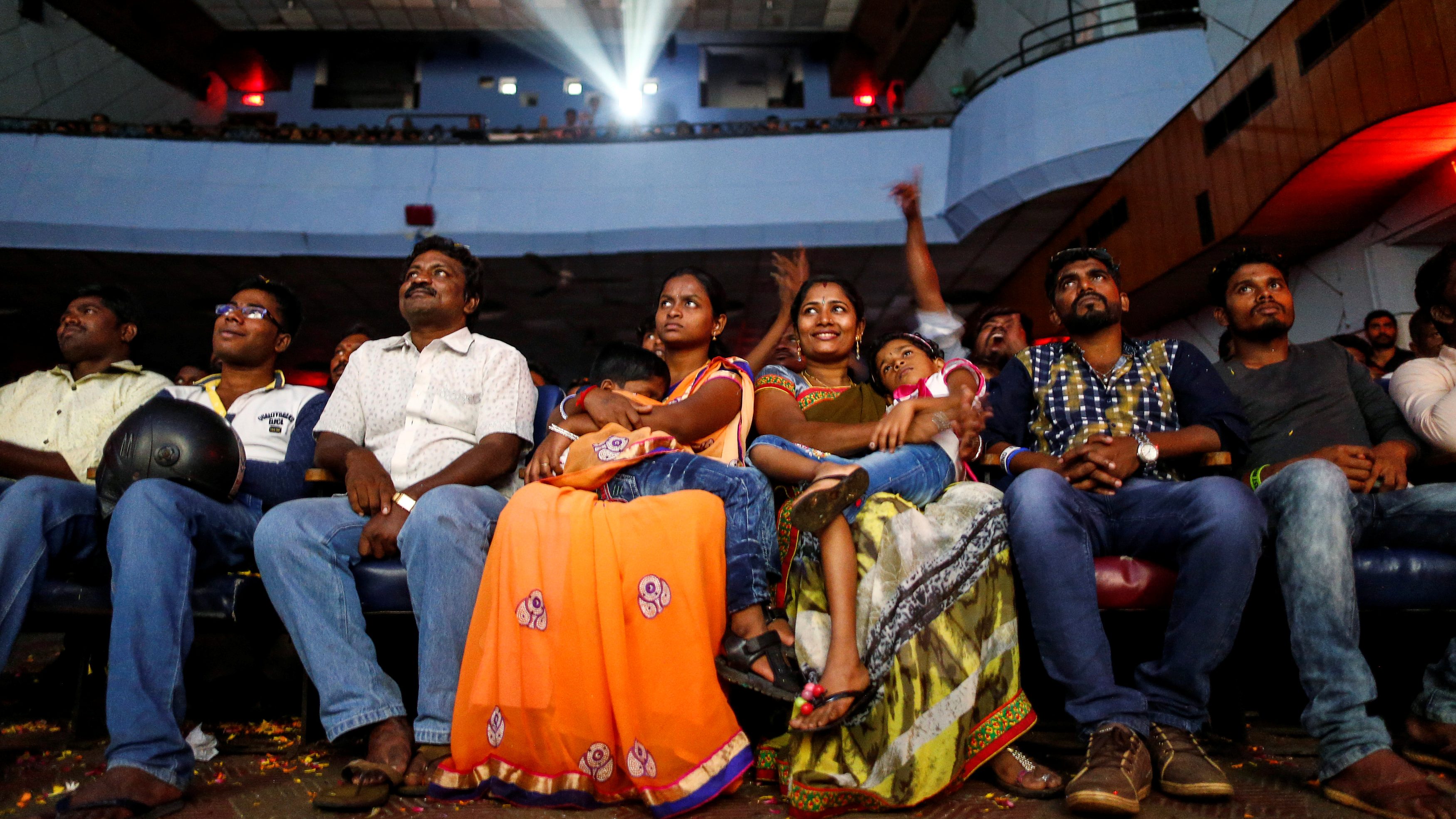 The World Bank has slashed its estimate for India’s 2019-20 GDP growth rate from 7.5% to 6%. It has done based on a number of data points showing weakening demand, low investment, vulnerabilities in India’s banking sector, and the Indian government’s own quarterly economic data.

Top Indian leaders, though, are wallowing in their own world of magic realism.

For instance, Ravi Shankar Prasad, India’s minister for law, justice, communications, electronics, and information technology, said last weekend that the Indian economy was “sound.” What was more interesting than his claim itself was the data point he presented as evidence: movie ticket sales on Oct. 2.

The films Joker, War, and Sye Raa Narasimha Reddy, together, sold tickets worth Rs120 crore ($16.9 million) that day, the highest single-day movie ticket sales ever. He was citing a film-trade analyst’s findings.

Having sparked a row with his flights of fantasy on the economy, the minister was forced to withdraw his comment. But it doesn’t matter because barely a week goes by without a leading official of the government or the ruling Bharatiya Janata Party (BJP) indulging in such denial of the economy’s condition.

Like the movies, another thing that seems to be slowdown-proof is the BJP’s electoral fortunes. It won the 2019 general election despite a 45-year high in the country’s unemployment rate. It is likely to win two state elections later this month amidst the slowdown. Joblessness in Haryana, one of the states going to polls, is the highest in India at 28.7%.

The BJP isn’t worried, though, thanks to nationalist and religious issues, a weak and discredited opposition, a pliant media, and manipulated social media. And it has

For instance, minister Prasad didn’t just stop at the movies. He went on to junk the government’s own report that shows India is faced a 45-year high unemployment rate of 6.1% in 2017-18. It could only have worsened since then. While the report has been officially adopted by his own government, the minister mocked it, claiming its data was not comprehensive.

Similarly, finance minister Nirmala Sitharaman claimed last month that car sales were declining thanks to, among other things, “the mindset of millennials, who are now preferring not to commit EMIs (equal monthly instalments) to buying automobiles but prefer to use Ola or Uber or take the metro.” The country’s largest car maker, Maruti Suzuki, refuted the claim.

Her colleague Piyush Goyal, Modi’s minister for railways, commerce, and industry, said in a panel discussion that people shouldn’t “do maths” about the economic slowdown. Strange coming from a trained chartered accountant. However, he is clearly not a physicist, since he went on to say, “Those maths never helped Einstein discover gravity. If he had only gone by structured formulae and what was past knowledge, I don’t think there would have been any innovation in this world.”

Faced with an uproar on Twitter, he clarified that maths did help Einstein discover gravity. It took him considerable time to understand it was Newton who discovered gravity. Small mercies.

While experts debated whether the slowdown was cyclical or structural, one BJP leader said it was seasonal. The party’s top leader in Bihar, deputy chief minister Sushil Kumar Modi, said there’s a slowdown every year around the monsoon months. The statement is being closely examined by Indian economists who have been wrongly led to believe that the monsoon usually spurs economic activity.

The worst instance of such escapism was to come from Mohan Bhagwat, chief of the Rashtriya Swayamsevak Sangh, the BJP’s parent organisation which seeks to make India a Hindu state. The GDP growth rate itself is a faulty parameter of the health of the economy, he said on Dussehra, a festival that celebrates the victory of good over evil.

Making a strong case for escapism, Bhagwat said there was “too much discussion” about the “so-called” slowdown. It was this excessive discussion, he said, that was leading to a decline in economic activity. In other words, if only we stopped talking about the slowdown, business activity will pick up. Just like we go to the movies to feel we can all be superheroes.

At least it’s not a recession yet, Bhagwat said. Indeed, a recession in a low middle-income country might feel like the movie has ended.

In Hollywood, it is believed that movies do well when the economy is going down, the best example being the time of the Great Depression. India’s largest multiplex chain, PVR, has echoed the sentiment. Its CEO claims: “…the slowdown is helping the cinema business. There is negativity (all) around and people want to escape it.”

Clearly the Modi government is bingeing on movies. Most likely on its own fantasies.

We welcome your comments at [email protected].

Globalization brought us Covid-19—and the tools to fight it

Ethiopian-Israelis are protesting against police brutality after another shooting

“Get excited” – Ryan Giggs’ verdict on prodigy is exactly what Man Utd don’t...