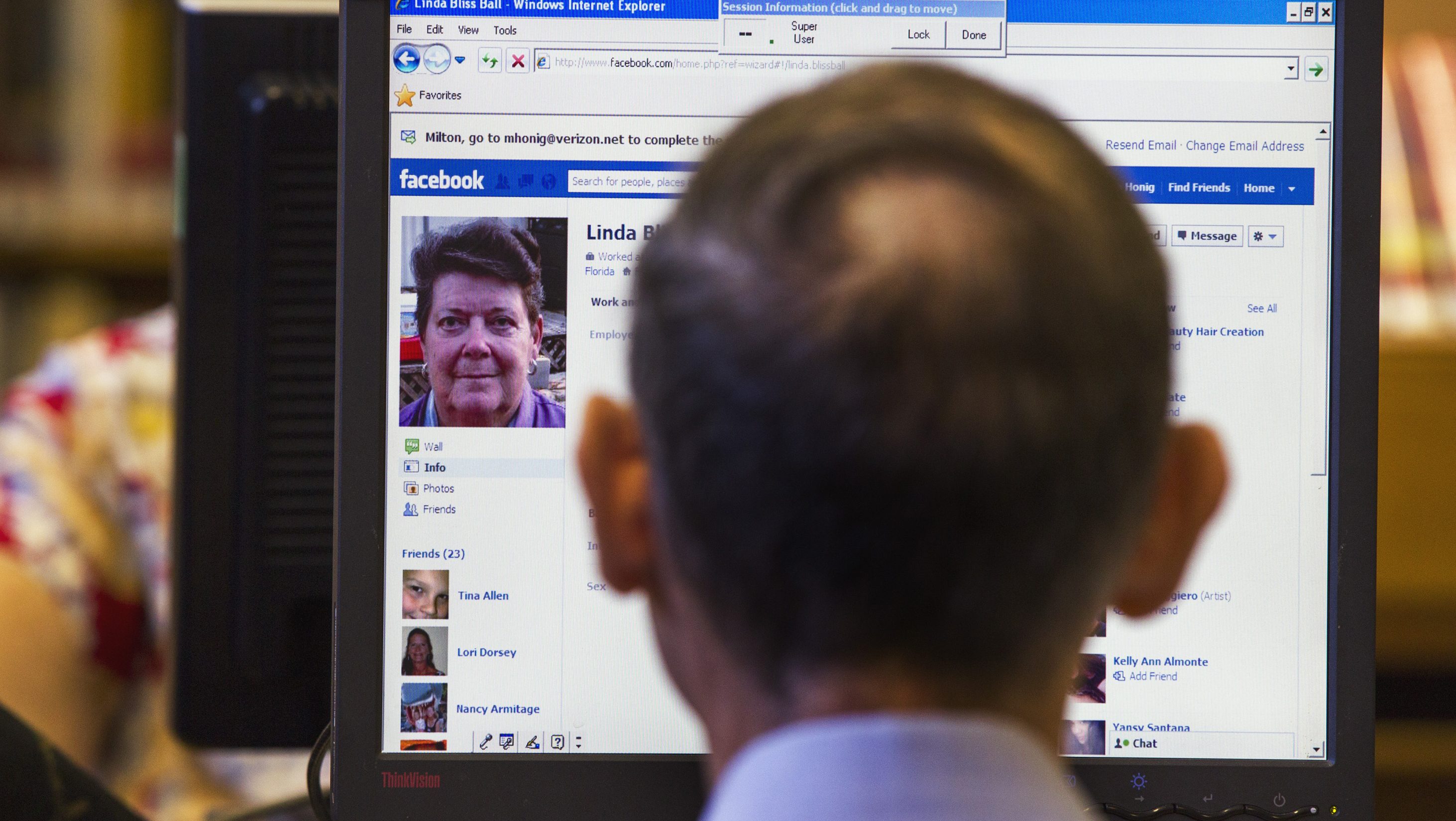 Social media and the news have had a dysfunctional marriage, but they just can’t quit each other.

A new survey suggests that even though more Americans are relying on social media for news than ever before, they’re not especially happy about how much control platforms have on the information they consume. Pew Research Center published a report Oct. 2 that revealed that 55% of US adults get their news from social media either “often” or “sometimes.” That’s a 9% jump over last year, and marks the first time that a majority of adults surveyed by Pew said social media played a sizable role in their news habits.

Just about every news outlet, from small-town papers to national news networks, have a social media presence these days. But Facebook’s mysterious news feed algorithms, and the various programs that platforms like Twitter and YouTube use to rank certain content over others, is causing suspicion among readers. More than 62% of respondents said that social networks have too much control over the news that people see, and 55% felt that efforts by social media to rank or prioritize certain news is producing a “worse mix” of news.

Every major social network (with the exception of Tumblr), saw a rise in users relying on it for news when compared to last year.

Untruths and misinformation continue to be a serious side effect of news consumption on social networks, which remain extremely difficult to moderate. Over 80% of respondents said that inaccurate news was at least a “moderately big problem” when consuming news on social media.

Paul Barrett, deputy director of the NYU Stern Center for Business and Human Rights, who authored a report on misinformation and social media, said the Pew report points to a troubling confluence of trends. “Americans are increasingly likely to get news from social media sites, even as large percentages of Pew respondents say they’re wary about whether that news is biased or sensationalized,” Barrett told Quartz over email. “This is a recipe for voter cynicism and intensified political polarization.”

Despite the increased scrutiny and calls for greater regulation, platforms aren’t shying away from partnering with news outlets. Facebook is planning on launching a new separate news section of its app in late October. The platform is currently in talks with several high-profile news publishers, according to The Wall Street Journal. Pretty soon, users may see even more news on social media—whether they like it or not.

“Close this club down”, “Nasty behaviour” – Some Man Utd fans react as goalless...

Our obsession with insects in horror films says a lot about our fear of...